Today I read, “What to a Slave is the Fourth of July?” 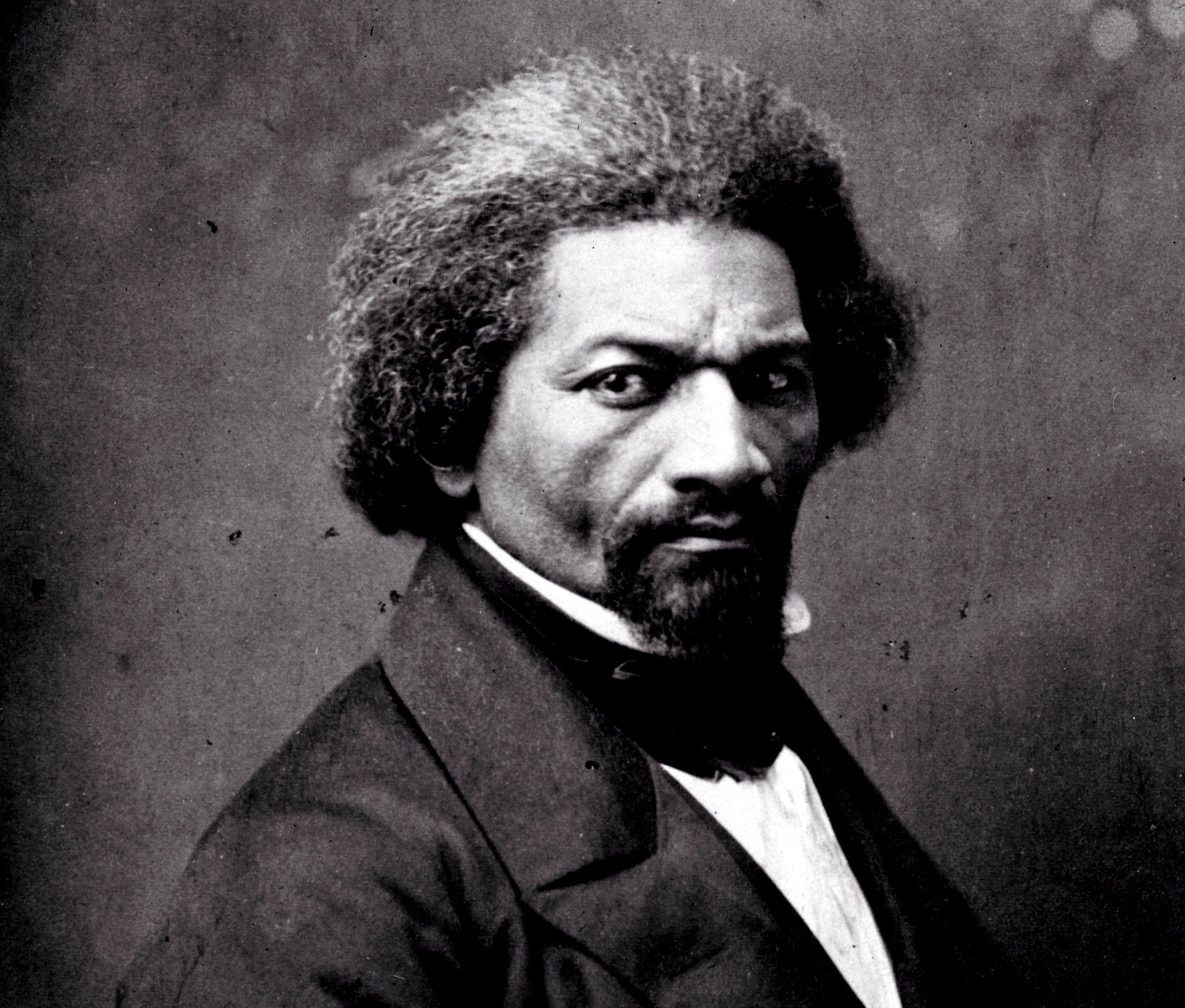 Today I took a walk with my exuberant 3-year-old nephew through my sister’s neighborhood, a quiet and typically residential neighborhood near Temecula, California.  The houses are beautiful, lawns well-kept, the neighbors are friendly and engaging as we pass house by house.  Jacob has taken a moment from hunting for “rolly-pollies” to admire the spirited decorations on a front lawn. Little American flags neatly organize the perimeter of the grass, but he stops to point at the huge letters spelled out in red, white, and blue.  “What does that say, Aunt Na-Rama?”

(We are still working on my name.)

I answer. “It says freedom, Jakey”.

I take a mental snapshot of my feelings at the moment. As we approach Halloween, there is child-like anticipation that builds inside of me as neighbors spread cobwebs and skeleton decor across their yard.  During the Christmas season, I experience a sense of warmth and joy when my kids and I ride through our community to see the beautiful, glowing lights.   I never feel so interwoven with my life as an American than I do on these holidays.

Flags feel different for me. I’ll start by saying, that expression feels like a betrayal. I love my American life.  I am grateful for the things I have.  But the thought of donning an Old Navy shirt, boldly emblazoned with an American Flag has always been a hard pass.  Why?

When I find myself masochistically reading through the comments on a racism-related news post and I see “All Lives Matter”, or “Black on Black crime”,  it is usually made by a profile picture, cloaked in red, white and blue.     The neighbor who makes an off-handed comment about how the “renters” are destroying the community, proudly sports an American flag on his bumper sticker.  The business owners that are so spirited with sales and celebration on the 4th of July are ominously silent regarding injustices in the black community.

At some point, too many American flags tend to become synonymous with a “red flag” to consider: “Caution, there could be a racist ahead.”

In my learning journey today, I read, “What to a Slave is Fourth of July”, written by Frederick Douglass.

Initially, I imagined Frederick Douglass as he is depicted in the pictures, distinguished in appearance, a mahogany skinned man with an intentional gaze.  After a quick calculation, I realized my error.  He is 34 years old at the time of this speech, five years younger than me, today.  This realization humbles me. Here he is, this young black man in a country that had enslaved him since birth, ripped from his mother’s arms, beaten, traded from slave owner to slave owner, forbidden to read or write.  Speaking in unequivocal wisdom and unbridled courage.

At the beginning of the speech, Douglass so eloquently expresses his desire to be in complete harmony with his authentic experience.   That while he wished today he could share in the jollification of the Fourth of July, that it would be contradictory to the experience of black Americans.   This resonates with the core of my being.   I often sense that people believe black people want to be oppositional to American culture.  Like Douglass, at the heart of this cognitive dissonance, is my true desire to look at the flag and feel that I am too, a part of the home team.

I often wonder if Douglass was here today would he consider this progress. Considering his time was when violence and atrocities for blacks in America were at the most severe, would he consider this a win? I experience conflict with this consideration because at times it feels negligent to say that we’ve come so far when we have to acknowledge the other, very real institutions that have continued to damage the black community (for example, mass incarceration). Would today’s Frederick Douglass have a flag hanging from his front porch? Would this much progress be enough?

One stunning resonation was when Douglass described the hypothetical argument with an audience member.

“Would you argue more, an denounce less; would you persuade more, and rebuke less; your cause would be much more likely to succeed.”

There is this sense that Douglass was already tired of the straw man arguments. This is in 1852.  It is disheartening at times at 168 years later, looped into the same debate about the “proper” way to protest violence and oppression against black people.  While I appreciate the plentiful videos and content directed at explaining why black lives matter is not saying only black lives matter, it feels full of naïveté. I think they know what it means. And we are afraid to face why they are unwilling to verbalize it.

At the time of this speech, Douglass has escaped from slavery and has been invited to speak in celebration of the Fourth of July.  He is not advocating his own emancipation, he stands in complete alliance with his enslaved people.  “To forget them, to pass lightly over their wrongs, and to chime in with the popular theme, would be treason most scandalous and shocking”.   I am still learning how to appreciate my freedom and experience joy, but stay binded to the duty that my ancestors have passed to me, in faith and certitude of my allegiance.  Seeking a space to enjoy the fireworks and a connection to my community, while vigilant to confronting injustices to beautiful black people, one bite at a time.